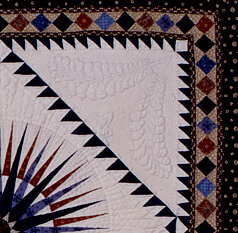 13 thoughts on “Thread for Hand Quilting”