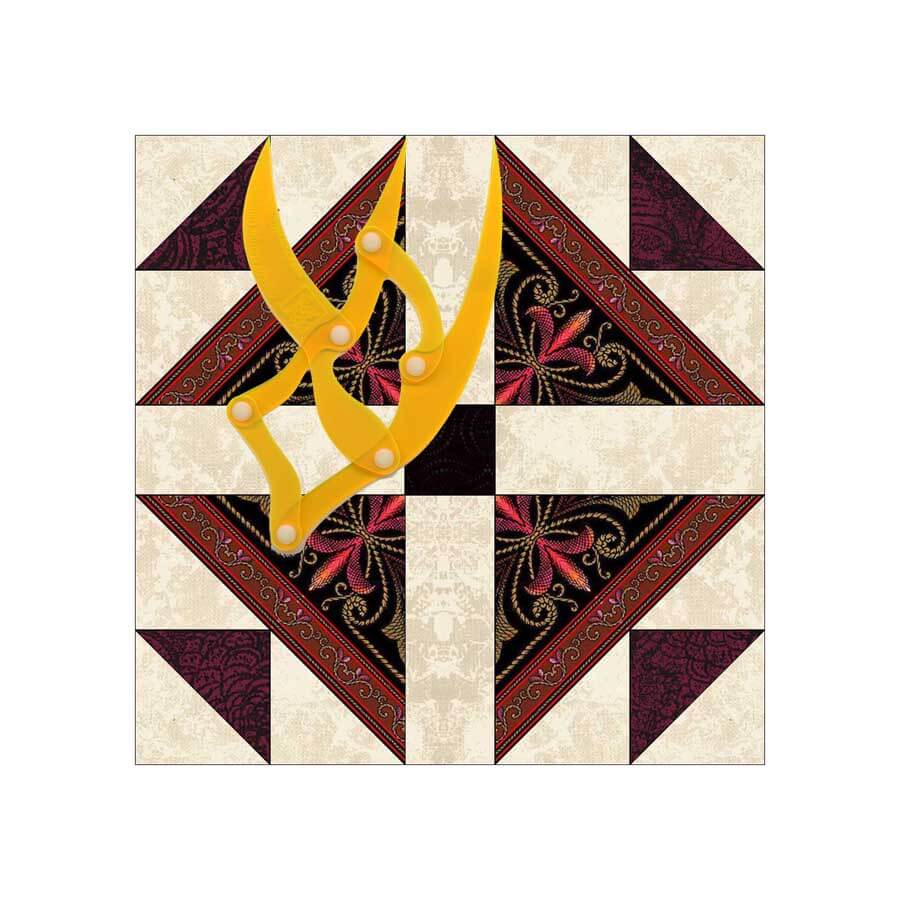 5 thoughts on “Golden Ratio and Nature”